It is said there is never a day in Bali without a ceremony of some kind and if you include all the life cycle rites (baby ceremonies, puberty rites, weddings, cremations,Temple festivals), then this adage is probably true. There are definitely certain times that are “ceremony-heavy” such as the full moons in April and October and the high holy days of Galungan (see below for more info). Balinese religion (called Agama Hindu Dharma) consist of three primary elements: Hinduism based on what is practiced in India but differing substantially from those traditions, animism (where every living thing has a soul) and ancestor worship (the Balinese deify their ancestors after a proscribed process of cleansing has been done).

Temple festivals are held on the anniversary of when the temple in question was consecrated. This could be an annual event, held on a new or full moon or more likely every 210 days, based on the wuku system, a complex calculation of overlapping days of confluence, some being more “powerful” than others (think of Friday the 13th).

An Odalan or temple ceremony usually lasts for three days, but larger ones (which occur every 5, 10, 30 or 100 years) can last for 11 days or longer. The gist of what is happening here is that the Balinese are honoring the deities that rule over the temple by giving them a myriad of offerings, performances of vocal music, dance and gamelan music. They invite them down from their abode on Mount Agung to partake in the activities.

The temple is dressed up in colorful golden clothes, the images of the deities are taken to the local holy spring to be bathed and dressed in their best, shrines are cleaned, performances are rehearsed, committees are formed and then the big day arrives. Usually people take their offerings to the temple in the late afternoon, after the heat of the day has gone, and everyone’s work and school obligations are over.

The offerings, consisting of fruits, rice cakes and flowers, are brought in on women’s heads and placed at strategic points around the temple. These are blessed with holy water by the temple Pemangku or priest. The pilgrims then pray, are blessed with and drink holy water and then take the offerings home to share with their families. The gods have taken the sari or essence of the offerings, leaving the “leftovers” for the humans to consume. In the evenings, there could be spectacular performances of music and dance by local groups.

Since every village has at least three major temples (and often many more than that), there is always some kind of community religious activity going on. Aside from the village temple festivals, every household compound’s family temple (mrajan/sanggah) also has its ceremony every 210 days. 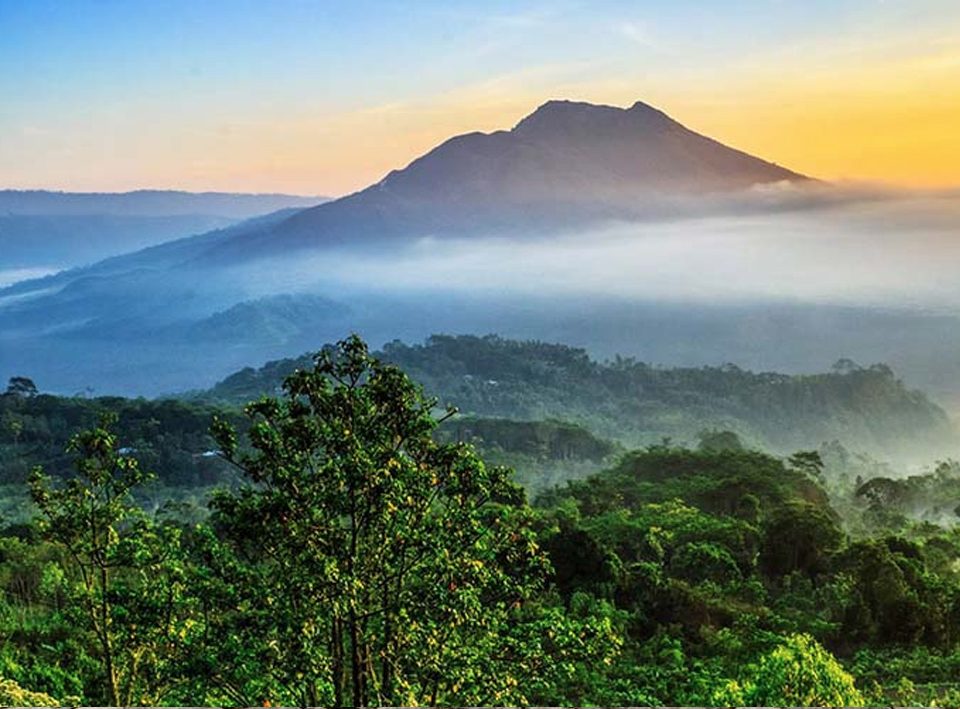